In June of last year, Abdel Fattah Saeed Hussein Khalil el-Sisi was elected President of Egypt in a landslide. Before becoming Egypt’s sixth president, Sisi had been the Commander-in-Chief of the Egyptian Armed Forces and its Defense Minister. But more importantly (for our purposes), Sisi is also the former Director of Military Intelligence and Reconnaissance. Many people have written at length about the abilities of former military officers who have made the transition from the battlefield to the political arena (just Googling “was Napoleon a good political leader” brings back over 3,000,000 hits. Eisenhower: almost 3.5 million. US Grant: 70 million – quick answer for Grant: no).

But what about former intelligence professionals? There aren’t very many who have made the transition from the secret world of espionage to the halls of civilian governance, but there are enough for an interesting debate. Sisi has not been in power long enough for me to pass judgment, but at least 8 other men have, and I rank them according to a completely subjective rationale that many of you will not agree with (that’s why God invented comments sections). Some of the criteria are: How well did the domestic economy perform under this person’s rule? How free were his people? Did he leave the country in better shape than when he took power – militarily, economically, culturally? Was he liked by his people? Together these rationale (and some others) led me to the following list: 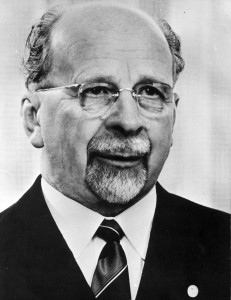 Intelligence Credentials:  During WWII, Ulbricht worked with the Soviet NKVD as part of a group of German communists fighting the Nazis. The group translated Soviet propaganda material into German, prepared propaganda broadcasts aimed at the German eastern front, and interrogated captured German soldiers. Claim to fame: NKVD director Lavrenti Beria described Ulbricht as the “greatest idiot” he had ever seen.

Played an important role in the early development of East Germany, and kept the Soviet Union from completely dominating domestic politics (I’m grasping for straws – there’s not much good here).

Well known for the imprisonment of thousands of his own people, and the widespread use of the Stasi for his own political purposes. Ulbricht’s economic policies favored the development of heavy industry at the expense of food and consumer good production, which resulted in a severe crisis in supplying the public with goods. In 1961, he built the Berlin Wall, separating East and West Berlin and trapping millions behind the Iron Curtain (granted, this was a Soviet initiative – but he was the top henchman).

The “good” isn’t really all that good, and the bad is atrocious. Hence his last place standing. 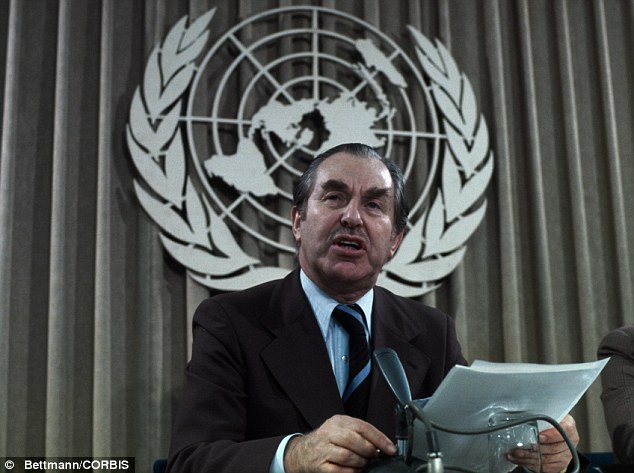 Intelligence Credentials:  While serving with the British military during WWII, Herzog was an intelligence officer who took part in the invasion of Normandy, the liberation of Bergen Belzen concentration camp, and the interrogation of Heinrich Himmler. After the war, he served with Israeli intelligence, heading the Military Intelligence Department twice.

The Israeli president is not really the man/woman in charge. That would be the Prime Minister. This means that Herzog had minimal impact on Israeli politics. However, in 1987 Herzog became the first Israeli president to make a state visit to Germany, beginning the reconciliation between the two nations. That same year, he became the first president to make a state visit to the United States, after being invited by President Reagan.

The “bad” will be controversial depending on your political bent, but Herzog is most famous for releasing three Israeli terrorists/militants from prison after serving less than seven years for killing three Arabs and severely maiming two Palestinian mayors in car bombings. The three Israelis, members of the Jewish Underground, were originally given life sentences for their actions, but Herzog reduced their sentences four times, allowing them early release for good behavior. Needless to say, this gave the impression that Israel was encouraging extremists to act violently against Palestinians.

In any case, Herzog’s positive is somewhat outweighed by his disregard for the rule of law. It’s not difficult to see how so little progress was made in Israeli-Palestinian relations during his leadership. 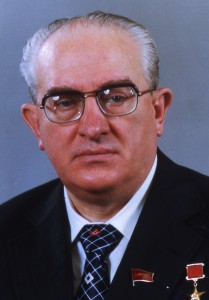 He tried to reinvigorate the stagnant Soviet economy and fought corruption and rising alcoholism among the Soviet people. His anti-corruption campaigns forced party hacks and sycophants out of government and replaced them with professional bureaucrats. He also ended Soviet research into space-based weapons, and personally responded to a letter from a 10-year-old American child from Maine named Samantha Smith, inviting her to the Soviet Union, and showing a rare glimpse into the human side of the hardline Soviet leader.

He cracked down on dissidents and strengthened the borders to prevent unwanted western influences from entering the Soviet Union. He squared off against the anticommunist diplomacy of Ronald Reagan by upping the rhetoric and pulling out of the INF and START Talks (both tried to reduce the number and variety of nuclear weapons). Partially due to his leadership, 1983 is widely considered by historians to be the second most dangerous year of the Cold War (1962 and the Cuban Missile Crisis is first).

Andropov was only in charge for less than 15 months before he died from a chronic kidney ailment, so he didn’t have time to do much. Even within this period, he was incapacitated for six months, so we are really only evaluating nine months on the job. 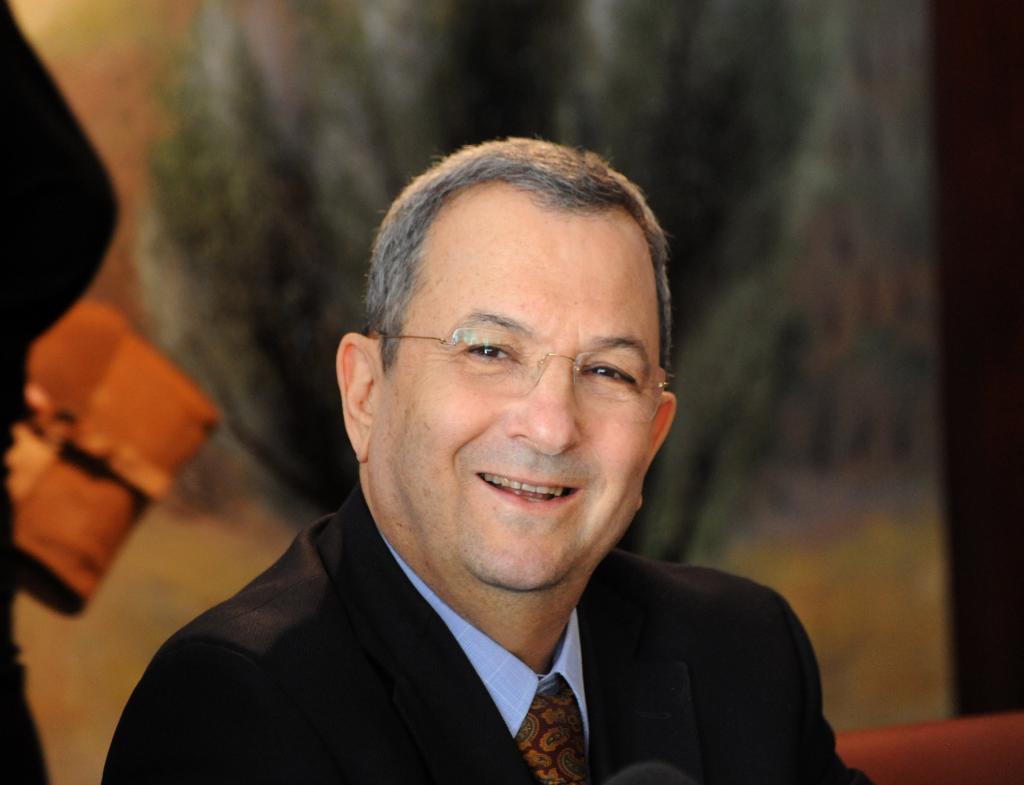 Intelligence Credentials:  Barak spent 36 years in the Israeli Defense Force (IDF) and left it as its most decorated soldier. He joined – and eventually commanded – the elite Matkal reconnaissance/commando unit. He led counter-terror operations against PLO leaders after the Munich massacre and was a key architect of the 1976 Entebbe Operation that rescued passengers on an Air France aircraft hijacked by Palestinian terrorists. In 1983, he was appointed Head of the Intelligence Branch at the IDF General Headquarters.

After becoming Prime Minister in 1999, Barak led a unilateral withdrawal of all Israeli forces from southern Lebanon, ending an 18-year military occupation. He sought to reach a conclusive peace agreement with the Palestinian Authority, an attempt that culminated in the 2000 Camp David summit. This was a bold initiative at the time.

The Camp David Summit failed to achieve an agreement, and led to the Al-Aqsa Intifada (or Second Intifada, or second Palestinian uprising), eventually leading to the deaths of over 1000 Israelis and 5000 Palestinians. These events would force Barak to resign in 2001. He ran again, but lost to Ariel Sharon.

He didn’t have much time to make his mark, and it seems unfair to judge him for not solving the Israeli-Palestinian problem. That being said, those ahead of him on this list made more lasting contributions.

PART I — To be continued…