Over the centuries there have been colorful, clever, trained and dedicated women, all engaged in the art of espionage. From the Civil War to the present time, their roles have in intelligence have varied as spies, cryptologists, scientists, historians, entertainers, and educators. Female spies are very much a part of the actual contribution of espionage by gathering information while earning high level positions in both the military and in many intelligence agencies in the government.

In the spy world, there is less information on women’s actual contributions to espionage but more information on stereotypes of female spies which still continues to capture the popular imagination. Myths about women in espionage proposed that they were just for sexual pleasure and victims who lure men into compromising and dangerous situations to betray them. These stereotypes of female spies are of “unscrupulous seductresses or virtuous victims”, which undermines the meaningful contributions and the accomplishments that women made in the spy world. They did a lot more than flirted and tricked men into giving secret information. They wielded weapons to help them win battles, save generals, and hide prisoners.

These four female spies or secret agents completed some of the most duplicitous and daring missions in history, using everything in their power to gain information and risking it all for a cause, or causes they believed in. Lydia Darragh, Nancy Hart, Virginia Hall and Mary Legere are examples of fighting spies that not only fought to protect their spaces and their spy networks but broke stereotypes and made history as fighters.

Lydia Darragh was born in Dublin, Ireland in 1729. In 1753, she married a family friend, William Darragh, and later the couple moved to America where they settled in Philadelphia in a large Quaker community. Darragh was not only a midwife and a mother of five children (four died during infancy), she was also a tutor while secretly supporting the rebel cause during the Revolutionary cause. Darragh’s courageous actions helped General George Washington with an attack that occurred in December of 1777. While British officers and troops demanded Darragh to use her home for a secret meeting in the fall of 1777, she hid in her closet while overhearing their plans for a surprise December 4th attack on Washington’s army at Whitemarsh. She made a long and dangerous walk to a Patriot message center to tell the message about the surprise attack. Darragh’s bravery gave George Washington time to prepare his troops for battle. 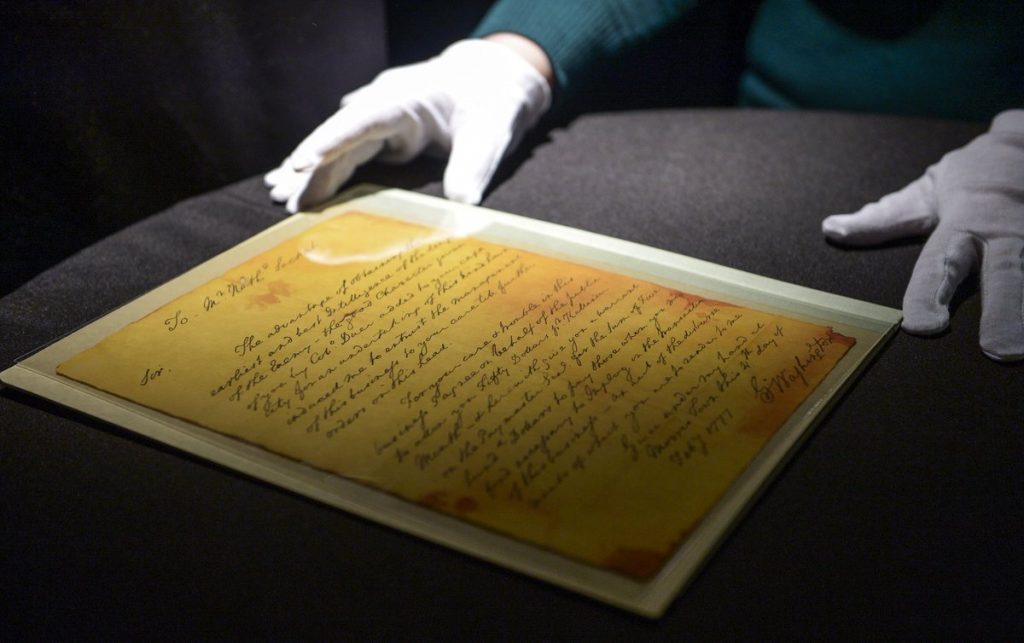 During the 1700s, Nancy Hart, a Georgia frontierswoman hero during the American Revolution whose mission was to take the Georgia territory away from the British Loyalists while serving as a spy. Historians said she was a fearless woman who was six feet tall with red hair and incredible strength. During the Revolution, Hart either took care of her farm or snuck off to spy on the British during her spare time. Stories have been told that she captured five or more British soldiers and killed one for killing one of her farm turkeys and demanding her to cook it for them. Hart somehow held the British captive and hung the soldiers from a nearby tree. In 1912, six bodies were found near her home, which believed to have been those of the British soldiers. This event not only gave credence to the Hart Legend by playing an important role for her community and family during the war of Independence, but she also shaped the memory of American history in ways that still tells and resonates today.

Virginia Hall had a committed passion for language and adventure. After graduating from Radcliffe College and Barnard College (Columbia University), she traveled to Europe in the 1930s and later on worked for the U.S. Embassy in Warsaw, Poland. She was assigned to travel to Izmir, Turkey for work, but she lost her left leg below the knee during a serious hunting accident. She had to place a wooden prosthetic leg to replace her missing ligament, which she affectionately nicknamed the leg “Cuthbert.” After World War II, Hall was recruited by the British Special Operations Executive (SOE). She went through a very tough and extensive training that included weapons, tradecraft, clandestine, communications and other resistance programs. She also spent her years in France operating spy networks, delivering top secret information to the British government and securing and running safe houses. In 1945, Virginia Hall was awarded the Distinguish Service Cross for her heroic actions.

This identification and cover documents illustrate Virginia Hall’s career from her early days in the SOE through her work with the CIA.

Mary Legere is known to be a 21st century spy. From 2012 to 2017, Legere served as the Lieutenant General and the US Army’s Deputy Chief of Staff for intelligence (G2). She also was only the fourth female three-star general in the history of the US Army. Before receiving this title, Legere received a bachelor’s degree in political science and government with a concentration of mass communications at the University of New Hampshire in 1982. While in college, she commissioned to the UNH’s Army Reserve Officers’ Training Corps (ROTC) program and then later on joined the Army’s Intelligence Corps. Legere decided to rise up through the ranks by continuing her military education at the United States Army War College in Fort Leavenworth, Kansas and the US Army Command and General Staff College in Carlisle, Pennsylvania, where she received her master’s degree in Military Strategy, Art and Sciences. After college, she served in a number of intelligent positions, such as the Commander of 501st Military Intelligence Brigade from 2002 to 2004, Deputy Chief of Staff for Intelligence of the Multi-National Force in 2008, and Commander of the U.S. Army Intelligence and Security Command from 2009-2012. Legere retired in 2017 and is now an advisor of the Military Cyber Professionals Association (MCPA). 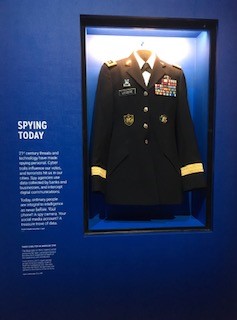