The Washington Post of January 2 contained news of two notable passings that I thought I’d bring to your attention.

First, Jeanne Vertefeuille, died on December 29, 2012 at age 80. Her passing was marked with just a simple death notice. This modesty belies her importance. She and fellow CIA officer Sandy Grimes were the lead analysts at the CIA who determined that of all the various suspects, it was Aldrich Ames who was selling America’s secrets to Moscow. 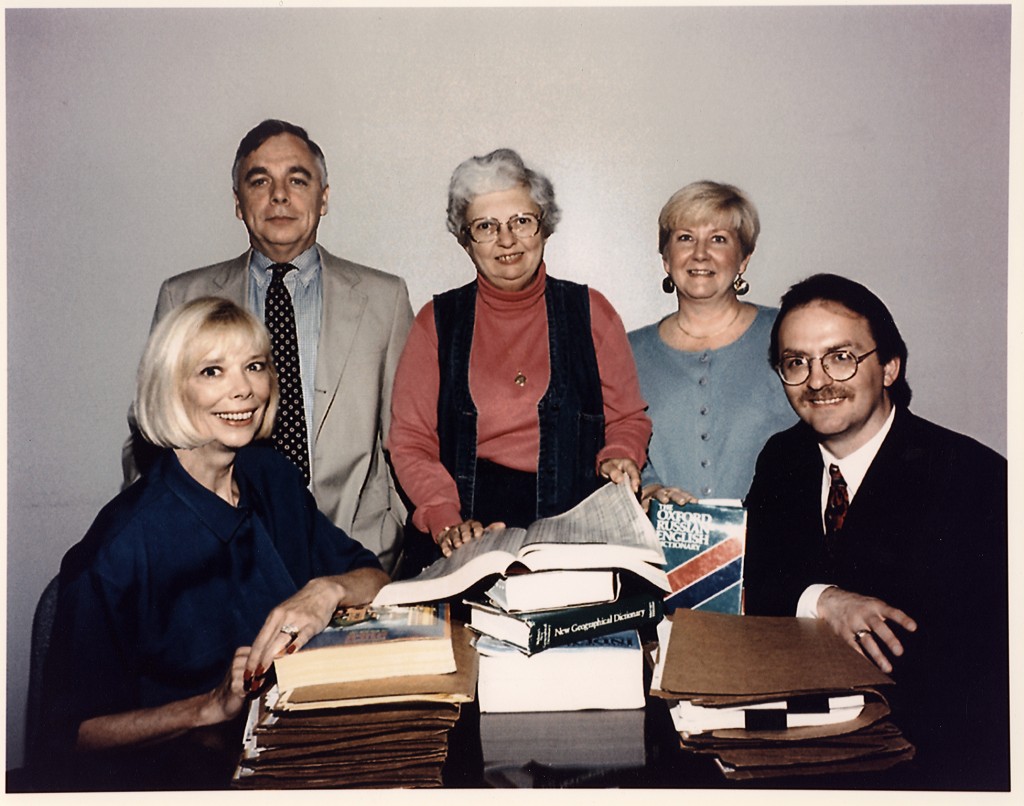 Their book, Circle of Treason: A CIA Account of Traitor Aldrich Ames and the Men He Betrayed, just came out in November. Jeanne, sadly, is gone but if you wish to meet Sandy Grimes and hear her speak about her work with Jeanne you can at 6:30PM on January 23 at the International Spy Museum.

Second, the Post had an obituary for John Sheardown, a man little known to Americans, but to whom we owe a great debt. After radical students took over the US Embassy in Iran in 1979, six American diplomats sought refuge with the Canadians. 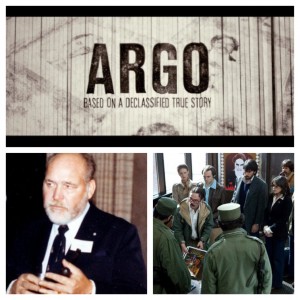 This is a famous story now thanks to Ben Affleck’s recent movie, Argo. The movie shows the six American “house guests” staying at the home of Canadian Ambassador to Iran Ken Taylor. In fact, only two of them stayed with Taylor, the other four stayed at the house of Canadian diplomat John Sheardown. Sadly, Sheardown was written out of Argo. He passed away on December 30, 2012 at the age of 88.

Sheardown may be an obscure name to most Americans but if you want to hear an interview with two Americans who most definitely recall him fondly, you can listen to our two-part podcast with Mark and Cora Lijek, two of the diplomats whom he helped save. (Part 1 and Part 2) 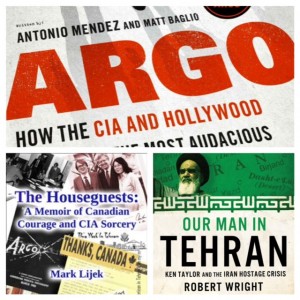