Spy technology has evolved over the years but the main goal always remains the same: to gather information in the most covert way possible.  Stealth is the name of the game and these 10 camera gadgets help deflect suspicion when employed correctly.

Originally developed for field use in 1950s Germany, this gadget is no ordinary watch.  In fact, it doesn’t even tell the time.  The “watch” was instead a cleverly disguised camera.  When in use a person would pretend to glance at their watch and push a button to capture an image.  Using this gadget is trickier than it sounds because there is no viewfinder and an agent only has eight chances to get the perfect shot and save the world from certain doom. 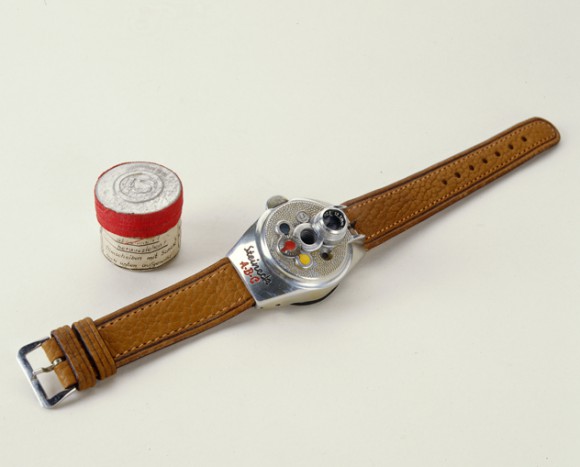 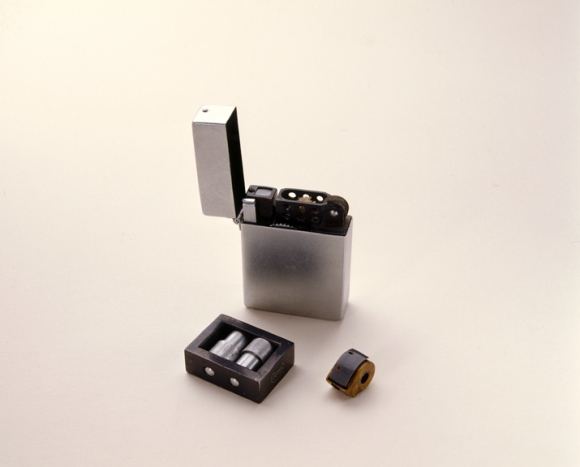 Made by the United States for use in Japan, this invention came on the tail of Germany’s wristwatch cam.  In the 1950s, US Air Force Intelligence officers could capture images by lighting a cigarette.  The gadget was simple yet effective, as long as the camera in the lighter was pointed right at the subject. 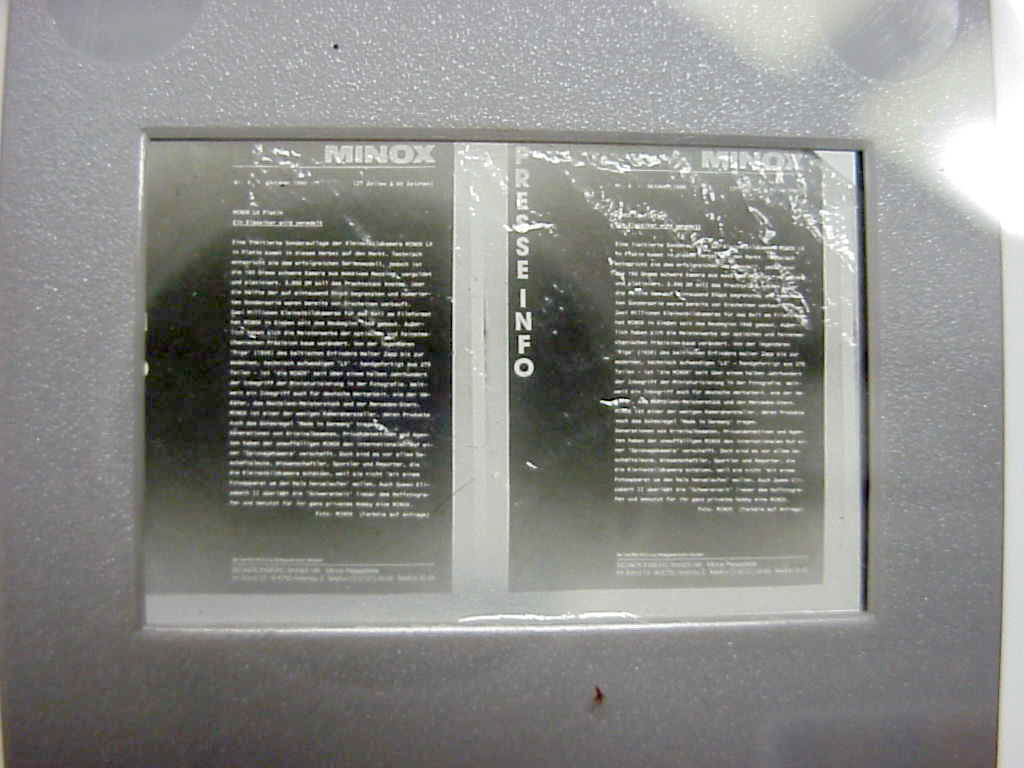 Invented by the KGB, this type of film lacked the traditional thick backing and could be rolled up tightly for easier storage of sensitive images. 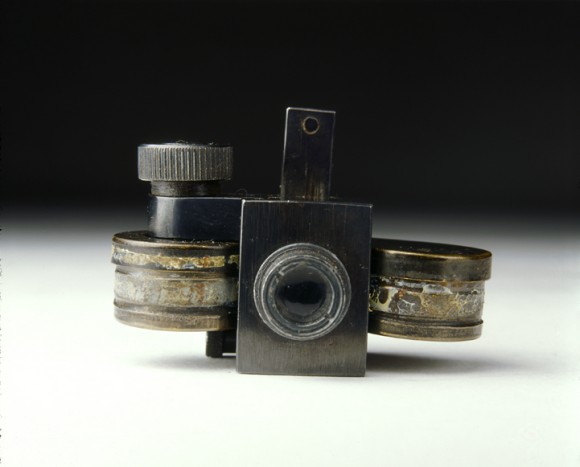 German innovation continued with the development of the microdot camera in the 1960s.  This camera had the ability to shrink entire documents worth of text data into the size of a period printed in the newspapers.  To recover the data, a special magnifying glass was required.  The data was often embedded in postcards or envelopes, so the next time you receive a letter take a close look at the punctuation marks.  You never know what you could find.

The Swiss crafted their Tessima cameras with the same precision as their finest watches. This small camera was easily concealable within a cigarette case.  Holes punched in the side aligned with the lens and disguised the gadget well.  Cigarette filters then hid the camera preventing prying eyes from spotting it. 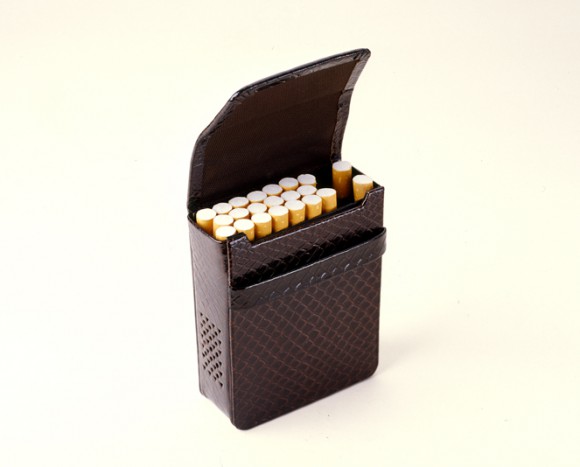 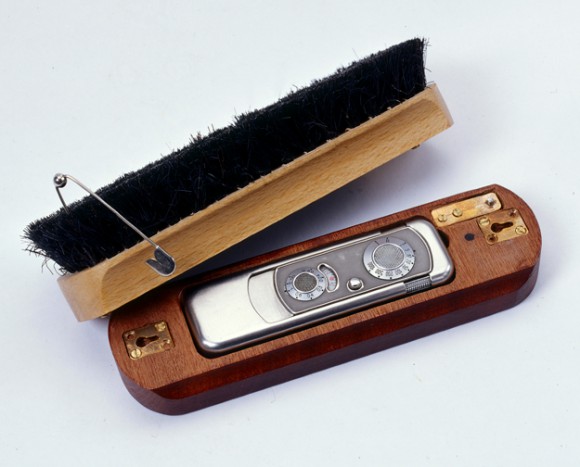 In the 1960s, the Germans developed a hairbrush concealment accessory for the Minox camera.  The Minox subminiature camera was an essential spy gadget.  The small but high-resolution lens could capture 50 quality pictures without reloading.

The hairbrush would sit right on top of the camera and divert suspicions when it was not in use.  Nobody expects a hairbrush to hide a camera, but that’s precisely what makes this gadget so useful.

The next technological innovation in spy cameras was brought to the intelligence world thanks to the CIA during the late 70s.  Similar to the Echo 8 lighter camera, an everyday object was modified to benefit the spy world.  This fountain pen was used as one of three concealments for a Tropel camera.  The others were a keychain and a cigarette lighter. Similar to the Steineck wristwatch which wasn’t a watch, this fountain pen camera was not a pen.

In the 1970s, Stasi officials created a camera within a briefcase.  While other countries were sizing down their cameras, the Germans went in the opposite direction and didn’t constrain themselves.  This gadget, which used infrared film, was capable of taking a flash photo without showing any visible light.  Very handy when trying to catch a spy. 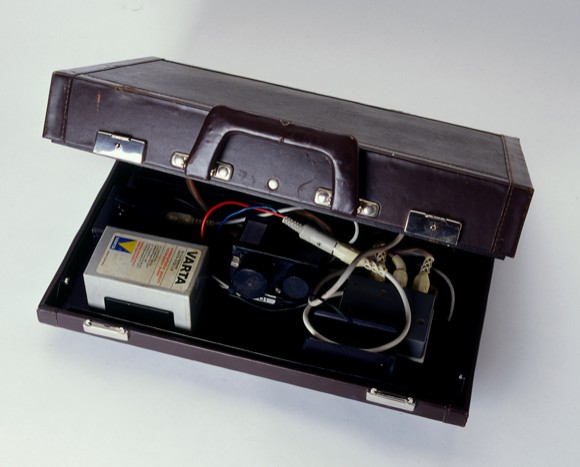 Employed by the KGB in the 70s this gadget is commonly referred to by its code name, Zageb.  This camera was hidden in an object, such as furniture, and took multiple pictures of a period of time.  It was the original time-lapse film camera. 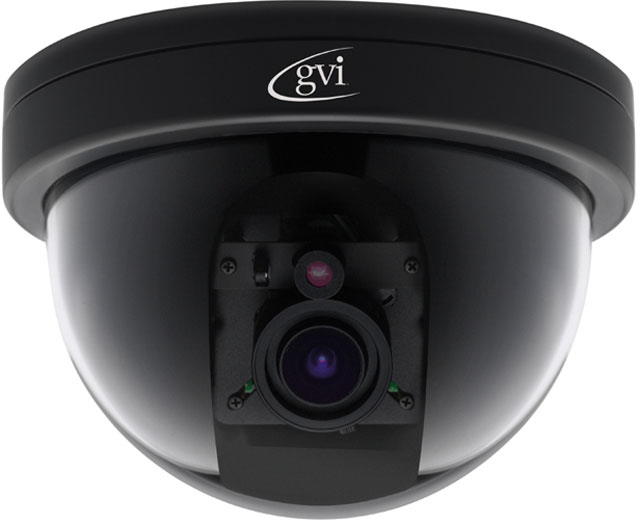 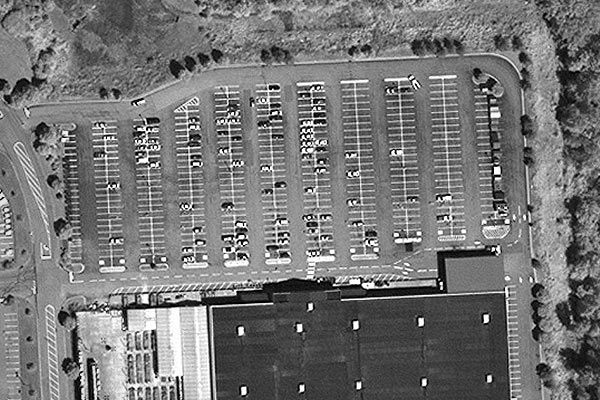 It’s easy to forget that not all cameras are on the ground.  Stationed above the atmosphere are satellites capable of taking images of Earth’s inhabitants.  There is no place to hide so make sure not to get caught.