Can you believe it’s been over a decade since the Bourne series first premiered in theaters? Several beloved and distinguished spy film classics are enjoying notable anniversaries in 2014. Wondering if your favorites are on the list? Travel back in time with our handy guide: 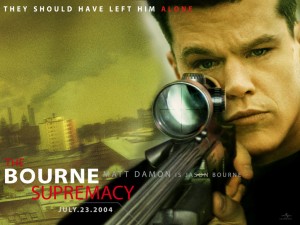 The second of the Bourne series picks up where 2002’s The Bourne Identity left off. The film focuses on the agent’s attempt to learn more of his past as he is once more enveloped in a conspiracy involving the CIA and Operation Treadstone. After his girlfriend is killed during an assassination attempt, Bourne decides to get even with all those who have manipulated him in his life. 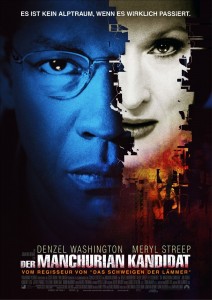 The remake of the 1962 film starring Frank Sinatra was not quite as good as the original, but was still well received critically. It stars Denzel Washington, Liev Schreiber, and Meryl Streep, and updated the conflict at the root of the story from the Korean War to 1991’s Operation Desert Storm.

Directed by James Cameron of Titanic, Avatar, and Terminator fame, the action-packed movie stars Jamie Lee Curtis, as Helen Tasker, and Arnold Schwarzenegger as Harry Tasker, an undercover agent for a US Government counter-terrorism force known as “The Omega Sector”. 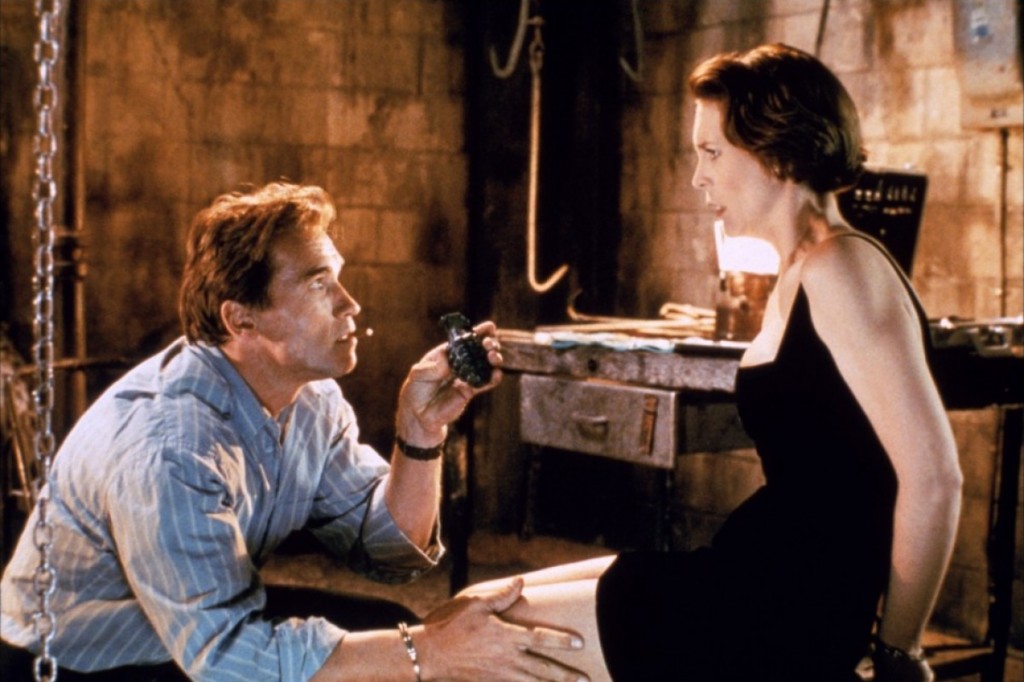 The second of the Jack Ryan films to feature Harrison Ford as the CIA hero (and the third overall, after Alec Baldwin played Ryan in The Hunt for Red October), Clear and Present Danger is a tale of political intrigue set among the war on drugs in Latin America. 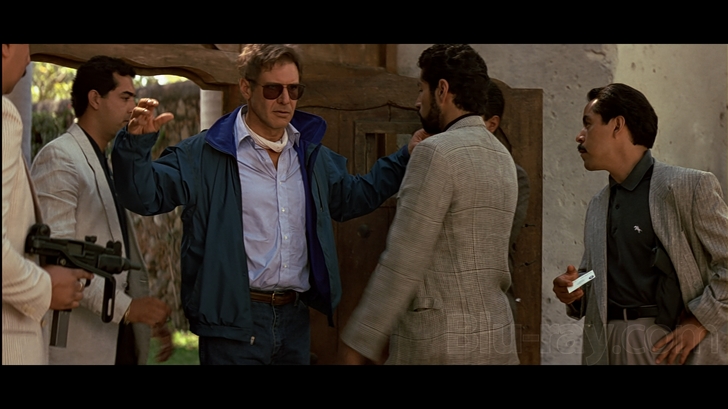 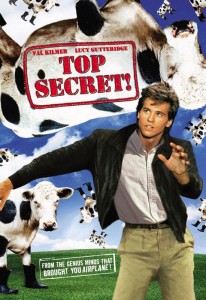 Brought to you by the creative team behind Airplane! And the Naked Gun movies, Top Secret! stars Val Kilmer in his pre-Iceman days in a spoof of the spy films of the Cold War era. 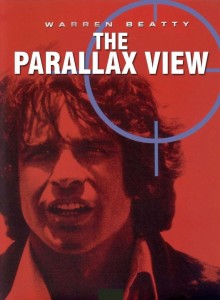 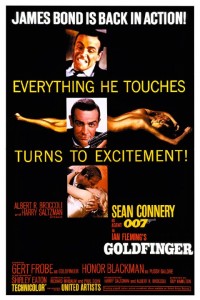 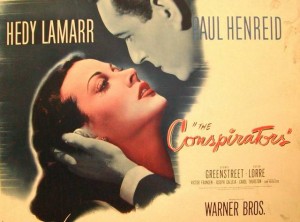 WWII spy film in which a former schoolteacher turned Dutch resistance fighter causes so much trouble for the Nazis, they place a bounty on his head. As a result, he is ordered to travel to England by way of neutral Lisbon. Before he can escape continental Europe, the Germans are hot on his trail. Particularly interesting because of the real story of how star Hedy Lamarr escaped Europe during the war. (Wikipedia) 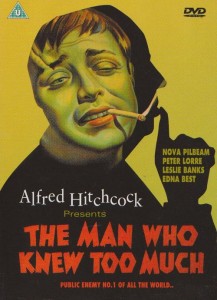 The movie was remade in 1956 with James Stewart and Doris Day, but the 1934 original, directed by Alfred Hitchcock, is better. An English family on vacation in Switzerland witnesses the assassination of a French spy. Before dying, the spy passes them vital information to be delivered to the British. 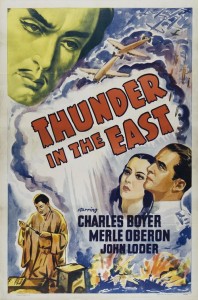 In 1904 during the Russo-Japanese War, a Japanese naval officer gets his wife to seduce a British attaché in order to gain secrets from him. Things begin to go wrong when she instead falls in love with him. The movie stars two English actors who (not convincingly) portray the Japanese naval officer and his wife.