In June, the Department of Defense released its newest report: “Strategy for Countering Weapons of Mass Destruction.” Reports like this from the DoD, State Department, and even CIA are released from time to time and temporarily pique my interest, but most are quickly forgotten – they usually don’t end up signifying any major policy changes. But this one feels different. This key phrase that jumped out at me:

“Where hostile actors persist in making significant progress toward acquiring WMD, the Department will be prepared to undertake or support kinetic and non-kinetic actions to stop such capabilities from being fully realized.” 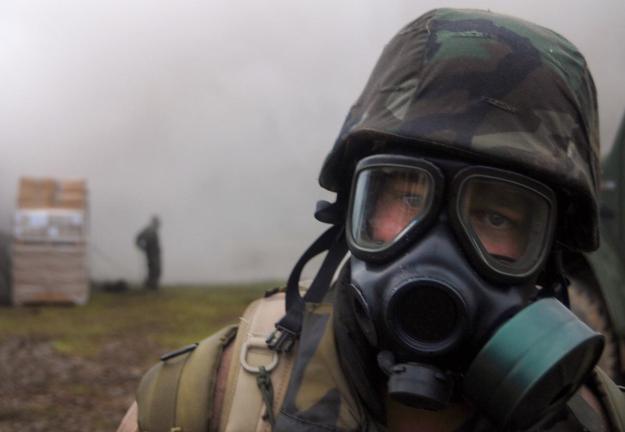 What this means – and what makes it a departure from the past – Is that the US has unequivocally declared that it is prepared to use force to prevent countries from getting nuclear, biological, chemical, or radiological weapons if we don’t like or trust them. This sounds simple enough – and even may be a prudent strategy. It rests within the broader strategic concepts of preventive and preemptive war. In preemptive war, you know your enemy is about to attack you, so you shoot first. Completely justified, as international law has deemed preemptive war in self-defense is an acceptable use of force (Article 51 of the UN Charter). Preventive war, however, is sometimes called a “war of choice,” since a country is determining that someday, somehow, another country will become a threat – and it makes the most sense to just take care of the problem now (think Iraq in 2003).

Regardless of what you call it, preemptive and preventive war are predicated on the idea that you have foreknowledge of your enemy’s intentions and capabilities. Intelligence. To pull this strategy off, we need to have the most accurate and up-to-date intelligence on the scientific and technological developments of our adversaries, or potential adversaries, so that we can effectively determine how much time we have before they become nuclear-capable. This is extremely difficult to do, since scientific and technological intelligence strains the limits of even the most capable intelligence agencies.

To paraphrase Hamlet: that, my friends, is the rub. To date, we’ve rarely been able to accurately predict a nation’s nuclear developments. For the Soviet Union, China, and Israel, we seriously underestimated their capabilities and nuclear development until it was too late. Other programs – in Germany in WWII, France, India, Pakistan, North Korea, Iran, and most infamously Iraq – were grossly overestimated, and predicted dates of nuclear capability came and went.

So the concern is at best, the new strategy will be a benchmark that we have no real means of achieving. At worst, it could thrust us into another war like Iraq, based on faulty intelligence and inaccurate prediction.