SPY at the Movies: The Green Prince 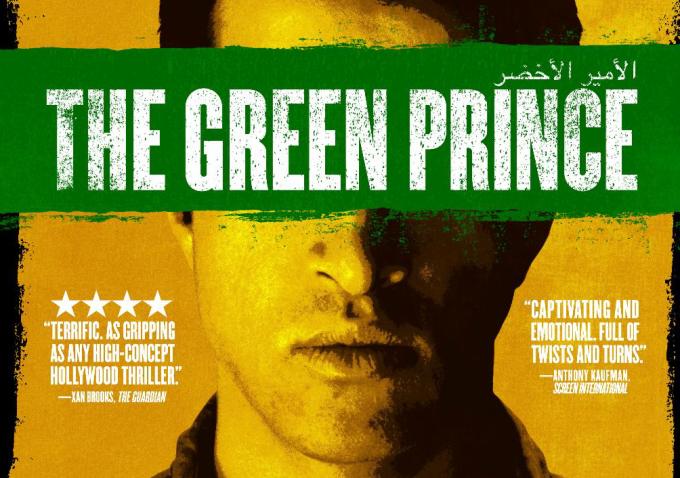 The new documentary, The Green Prince, is based on the 2010 memoir, Son of Hamas, by Mosab Hassan Yousef. Mosab is the son of the Hamas founder and leader Sheikh Hassan Yousef, and the film centers on his decision to spy for Israel during the 1990s and early 2000s. The movie’s release comes at a time when two of its major themes are dominating the news: the Israeli-Hamas conflict, and the pandemic of young Muslim men deciding to forego moderation and embrace a radical life. I was surprised to discover, however, that these themes are tangential to what truly made the movie interesting.

I am not a movie critic. That perspective can be found here, here, here, here, or here. For what it’s worth, critics are gushing (it has already won the World Documentary Audience Award at the 2014 Sundance Film Festival). What I can provide is the point of view of an intelligence historian, someone who can tell you whether it is worth your while from an espionage perspective. Short answer: absolutely. 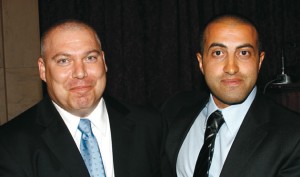 At its heart, this is a movie about the evolution of a relationship. In this case, between a spy, Yousef, and his handler, Shin Bet officer Gonen Ben Yitzhak – a bond which would eventually become more intimate than even any romantic or familial relationship.

Recruiting a spy is more art than science. You need to feel out your target, understand the individual, his needs, his background. Find his weak points and use them against him. Since every potential spy is different, so must be the approach to recruitment.

Yitzhak’s degree in psychology was put to good use in this respect. He entered the relationship with the intent of using his well-established methodology for recruitment. He verbally sparred with Yousef, searching for weaknesses, trying to understand what made him tick. Seeking the opening that could convince Yousef to betray his family, his people, his religion.

For Yousef’s part, he understood that information was power. As the “son of Hamas,” the gatekeeper to the highest levels of the enemy’s leadership, Yousef’s recruitment would be analogous – as Yitzhak says in the film – to Hamas recruiting “the son of the Israeli Prime Minister.” Yousef had the access and information, so Shin Bet – and his handler Yitzhak – needed him.

But soon this professional relationship grew into one of mutual respect and admiration. Yousef became more than just a “source” for Yitzhak. They became closer than brothers: according to Yousef, their bond stronger than “family or blood.” On several occasions, Shin Bet could have made significant inroads in their battle against Hamas (they could have rounded up almost all of Hamas’s leadership), or even stopped an imminent terrorist attack, but Yitzhak prevented military action that could have burned Yousef as a source – and cost him his life.

There have been a number of spy documentaries/movies produced in recent years. Some of these are very good. Yet The Green Prince stands out because of its focus on presenting the spy/handler relationship from both sides. The spy is not the main character, nor is the handler. The relationship is the main character of the movie. This is ultimately what will define this film – and what makes it a must-see for those interested in intelligence.